9/10 stars
based on  1 review
Read ReviewsReview This Course Add to Tracker
Provided by:

FREE,
Add a Verified Certificate for $249

Proteins play a very important role in all organisms. In fact, most of the work that happens inside every cell happens because a specific protein is employed for a specific task. Often the three-dimensional shape of a protein plays a major role in its function. As such, it is important to know the structure of all proteins to have an idea of what function they perform.

In this course, part of the Bioinformatics MicroMasters program, you will learn about protein structure and its impact on function, practice aligning protein sequences to discover differences, and generate model structures of proteins using web and software-based approaches. 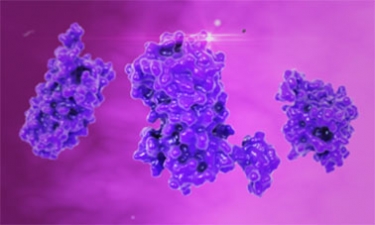 10/10 starsTaking Now2 years, 10 months ago
I think it's super interesting, an area of vital importance in science, how difficult it is to understand the basics, so I'm interested in the course, I hope to get the most out of it. Thank you very much and greetings.
Was this review helpful? Yes0
Flag

Enroll on edX
or
See more details on edX