0/10 stars
based on  0 reviews
Read ReviewsReview This Course View in Tracker
Provided by:

We've created a summary of key topics covered in this course to help you decide if it's the right one for you. Click individual badges to see more courses on the same topic.
Animation Video production

"Projectionists -- pull curtain before titles" This note was attached to cans of film reels containing Otto Preminger's 1955 classic, The Man with the Golden Arm. Before this, movie theaters didn't even open the curtain until the opening credits were over. The Man with the Golden Arm marked a turning point when film titles became more than just a dull roll of credits and became part of the artistic statement of the film itself. Preminger had collaborated with legendary graphic designer Saul Bass (Links to an external site.) to create a simple but arresting cut out animation that changed how we view the title sequence forever. Since that time, title sequence design has become an art form of it own, blending graphics, typography, as well as both traditional and experimental film and animation techniques to create unique visions that are sometimes more fascinating than the movies and television shows they were created for. 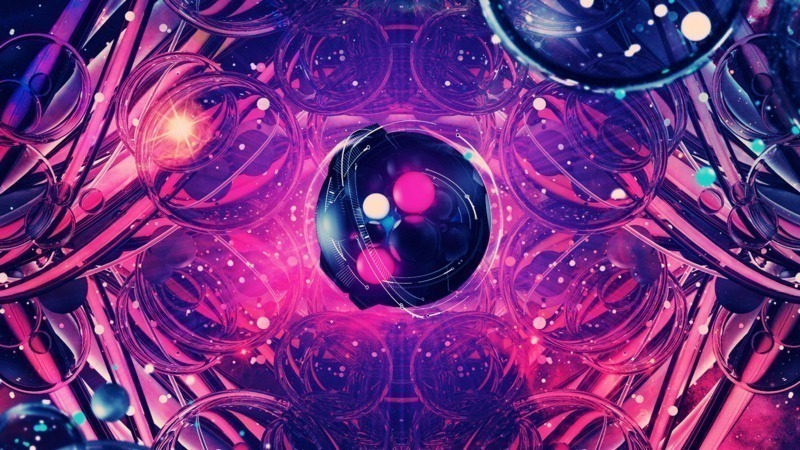 No reviews yet. Be the first!