9/10 stars
based on  1 review
Read ReviewsReview This Course View in Tracker
Provided by:

After it's debut in 2013, One Month Rails quickly became one of the most popular coding classes in the world! Now, we're pleased to announce the biggest update ever to our Rails curriculum with this new premium online course, One Month Rails.

In One Month Rails, you and up to 100 students will join together with One Month's CEO Mattan Griffel for one month of online interactive learning. You'll learn how to code your own web apps using the most powerful and user-friendly framework available to web developers, Ruby on Rails.

In this course, you will learn how to build websites like Reddit, Twitter and Pinterest using Ruby on Rails. By the end of the course, you'll know how to add powerful features to your web apps including user profiles, following, commenting and even upvotes. 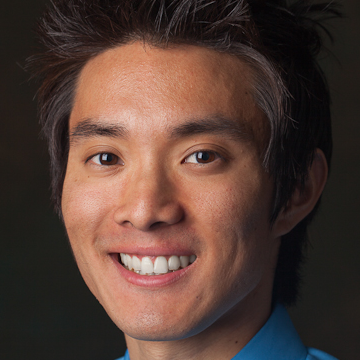 10/10 starsCompleted5 years ago
I learned how to program by taking this course because I had an idea for an app. Mattan (the instructor) is very relatable because he was also a non programmer before he learned Ruby on Rails. The course is designed to get your app up and running, in one month or less, without going into the details on why certain code snippets work. If you're looking for a computer science course this course is not for you.
Was this review helpful? Yes0
Flag