6/10 stars
based on  6 reviews
Read ReviewsReview This Course View in Tracker
Provided by:

4/10 starsCompleted7 years, 8 months ago
I signed up for this course because they talked about "competitions" where you could try to break your classmate's solution. This sounded fun and I was excited to see how Udacity would approach it. I was expecting something a bit like coursera's peer review system. What we got instead was: 1) A slow start covering the basics. (the basics were fine, but I already knew this) 2) The opportunity too review/break other's solutions in one giant forum thread. This was unusable, difficult to follow and lost my interest almost immediately. And it only happened once or twice. 3) The later lectures didn't have any embedded quizzes (and therefore interaction). I might as well have been watching a youtube video. 4) The course ended early fading to a whimper. It was almost like they ran out of material before the class was set to end.
Was this review helpful? Yes1
Flag 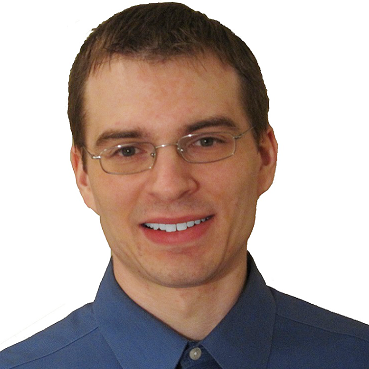 6/10 starsCompleted6 years, 5 months ago
This course is an overview of what software testing is and different testing methods. It focuses mainly on test coverage and random testing and the theory of testing in general. It doesn't provide much python-specific information outside of using assert statements to catch problems early. The material is a bit dry and it would have been nice if it covered python testing methods like unittest in detail in addition to the language-neutral testing techniques.
Was this review helpful? Yes0
Flag

7/10 starsCompleted7 years, 3 months ago
This course covers some of the basics of software testing including various types of coverage, regression testing, and fuzz/random testing. The problems were helpful, but sometimes the programs seemed to involve more programming than testing. The instructor is clearly most interested in random and fuzz testing, and that is the focus of the course. That's fine, but I would have liked to see somewhat less of random testing and more on other topics, e.g., mock objects. The video lectures are very well compressed, with pauses and repeats removed allowing one to get through the lectures efficiently (a few lectures had some editing mistakes where the same sentence was repeated three times in a row). If you want an introduction to testing with an emphasis on random testing, this is a good choice.
Was this review helpful? Yes0
Flag 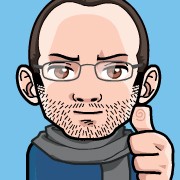 6/10 starsDropped7 years, 6 months ago
I dropped off around week three in favour of other more interesting courses. The lectures where not bad, and the assignments were in good correlation with what was explained, but the course failed to gain my interest. The overall content was rather bleak, and could have been explained in a one hour video. Perhaps if you don't even know what Unit Test means this course can be a good introduction to testing that goes down to fuzzy testing, which is theoretically a great idea, but in practice is very seldom used. I'm also not very satisfied with Udacity's interface, specially after using edX, but perhaps that's more of a personal choice.
Was this review helpful? Yes0
Flag

7/10 starsCompleted7 years, 6 months ago
The course focuses on automating testing. It does a good job covering the basics but does leave you thinking that there should have been more. That does not mean that this course is bad but it is not as thorough as some of the other courses.
Was this review helpful? Yes0
Flag

4/10 starsCompleted7 years, 7 months ago
The course started with lots of promise but ended like a damp squib. The course was only 5 weeks rather than 6 weeks as advertised. The last 2 weeks did not have any in-video quizzes. On the positive side, I did learn quite a bit about fuzz testing & random testing which I felt was useful.
Was this review helpful? Yes0
Flag